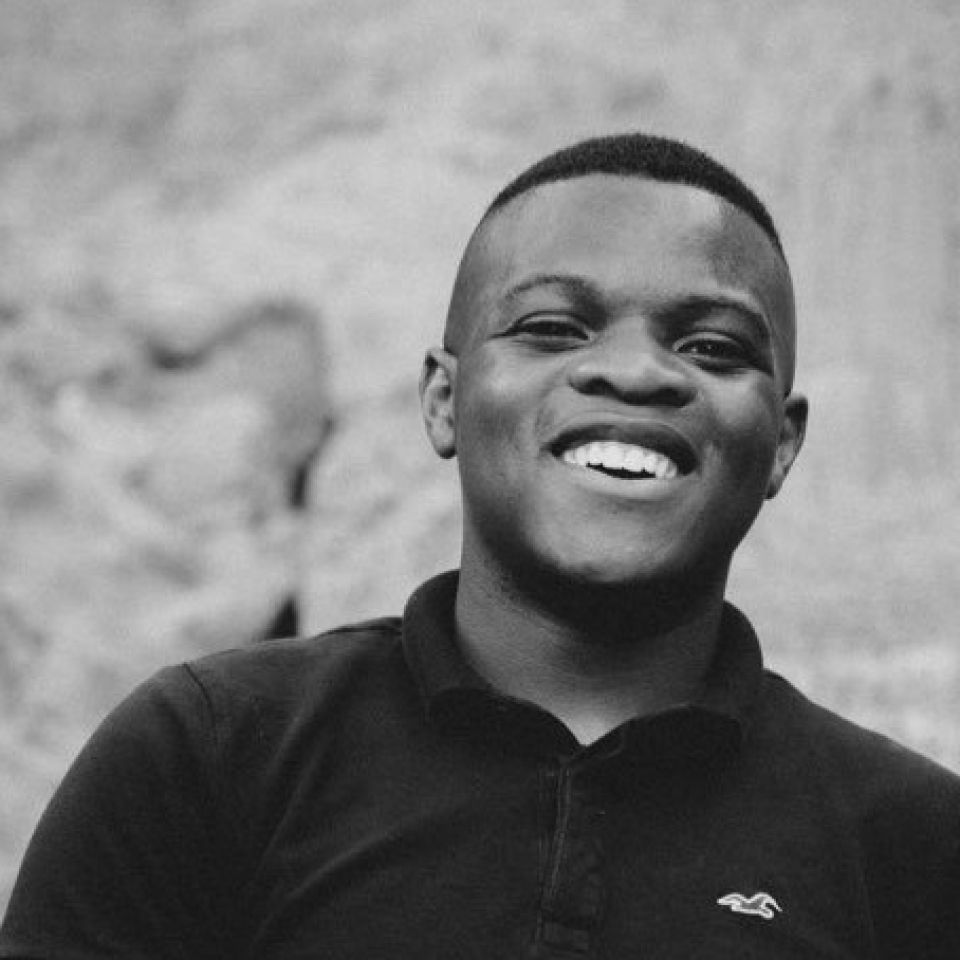 Chris Dizer attended Humphrey’s Highland Elementary School as a child. There, he received afterschool Kids Cafe meals, provided by High Plains Food Bank, each weekday. One afternoon, he noticed the hard-working meal site coordinator and offered to volunteer his time to help serve meals. Chris was thankful for the dinner provided through Kids Cafe and wanted to give back. The Kids Cafe site coordinator allowed Chris to help her once he had eaten his dinner.

What started as a couple of days a week turned into Chris volunteering every weekday. Serving in this student volunteer role gave him an incredible feeling of leadership. He enjoyed serving alongside other community volunteers who often came to help, including ladies from the Junior League of Amarillo. Chris continued to go by the elementary school and serve afterschool meals to kids, even after he advanced to Johnny Allen 6th grade campus, Mann Middle School, and finally Palo Duro High School, where he graduated in 2017. Then, he worked at Maverick Boys &amp; Girls Clubs, where Kids Cafe meals are served year-round, and he later served as a full-time youth leader at City Church in Amarillo.

His passion for leading and giving back started as a student in the Kids Cafe program, where he was fed each day and allowed to serve others. It led him to want to enroll in the police academy, but the tuition was a challenge. Through a GoFundMe, Dizer’s community and former Kid’s Cafe coworkers raised enough money to cover the academy’s tuition, uniforms, and books.

Five months later, at just 22-years-old, Dizer was one of the youngest Panhandle Regional Law Enforcement Academy graduates. He was also sworn in as a Deputy Sheriff with the Armstrong County Sheriff’s Office.
“It’s been a long journey, but I’m glad to be here,” Chris Dizer said. “I’m just excited to serve in the community. The people of Armstrong County have been so supportive of me. I’m ready to give back and serve them,” Dizer added.

Chris is a former Kids Cafe meal recipient and a forever friend of High Plains Food Bank. He is one of the many success stories illustrating how food empowers children and other neighbors to thrive.

Kids Cafe®, a direct feeding program offered by High Plains Food Bank, was created by Feeding America to provide free meals and snacks to low-income children through various community partners where children already congregate during afterschool hours. In addition to providing meals to children, many Kids Cafe® programs offer a safe place where, under the supervision of trustworthy staff, a child can become involved in education, recreational, and social activities.