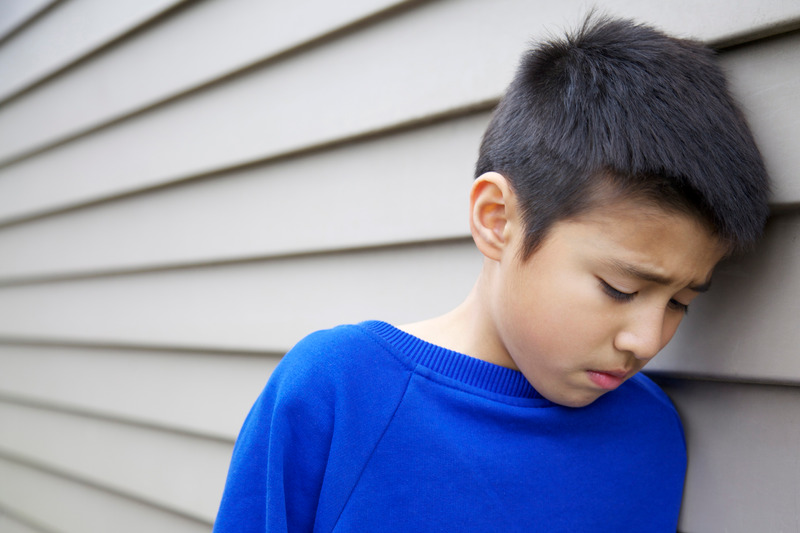 Sam's parents' rigorous work schedule got even more demanding during the pandemic. They had no access to childcare, so they relied on their seemingly trustworthy older neighbor to watch over Sam.

One month into the summer break, the neighbor got bolder with his access to Sam and started mercilessly abusing him behind closed doors. Same was too scared to tell his parents as the man had groomed him into believing the sexual abuse was Sam's fault.

Another neighbor, whose son was Sam's age, noticed changes in Sam's behavior, his being fearful of the neighbor, and not wanting to go home after a playdate. She had been trained through ChildSafe's child abuse recognition and reporting workshop, knew the signs of abuse, and exactly how to report her suspicions. A home visit by a Child Protective Services worker was the lifeline Sam and his family needed.

Sam was referred to ChildSafe. When he arrived, his shoulders were slumped, and he did not make eye contact. Sam quietly told his story of abuse to a specially trained forensic interviewer who listened to his every word and asked age-appropriate questions. When Sam walked out of the interview, it seemed like a heavy weight had been lifted from his shoulders. He was smiling and fist-bumped his interviewer before walking back to his parents.

Over the next several weeks, Sam's fears subsided as he started his clinical therapy. His smile returned and he even cracked a joke with his therapist. His mother listened carefully to the ChildSafe caseworker who provided resources on appropriate childcare resources and their other needs.

Sam's life was forever changed by ChildSafe--twice. First, due to the diligence of a neighbor who had been trained at one of our workshops and then again by ChildSafe's professional and caring staff.

Sam's story is encouraging, but the heartbreaking reality is that San Antonio leads all major Texas cities in its rate of confirmed child abuse cases. So no more children suffer like Sam, we need to fund child abuse treatment programs like ChildSafe provides, and talk to children about body safety.

CFC donors, thank you for being our partner in ensuring thousands of life stories, like Sam's, continue to change every year at ChildSafe.